Nebula Glisantos are whale-like creatures. They can be obtained as a quest reward or purchased from the Genome Splicer. Lore-wise, they were discovered by the player character and Rosa Dhey in the "You realize that you haven't checked your messages in a while..." quest line.

"This huge capsule catches the light when you hold it up to the sky."

"In just a few months, this juvenile has already outgrown every space in the outpost and must be kept in a separate exterior area. Contrary to its behemoth size and cetacean appearance, it is airborne instead of aquatic and is surprisingly buoyant as well. It seems to relish the freedom of the outdoors, where it uses its many fins to carry out nimble turns and flips in midair. Lately, the small puffs of steam that it produces from its blowhole have been growing larger and larger."

There is a rare chance that Nebula Glisanto's will be shrouded in a cloud once they've matured.

The type of cloud a whale may receive correlates to what the server time was at the time the capsule was obtained except for storm clouds which can be obtained throughout all 24 hours. 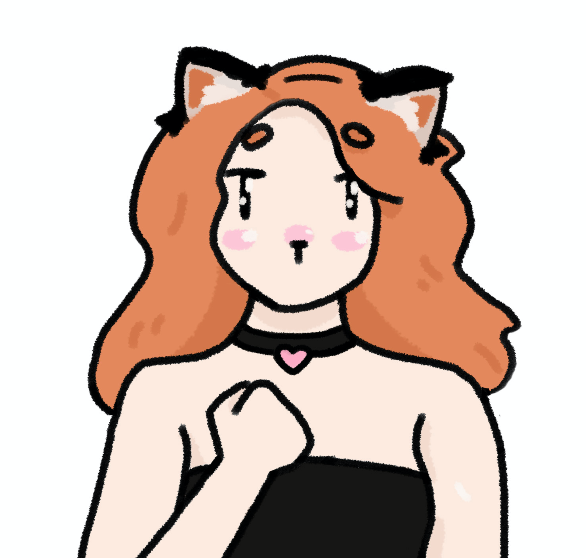 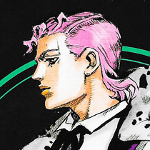